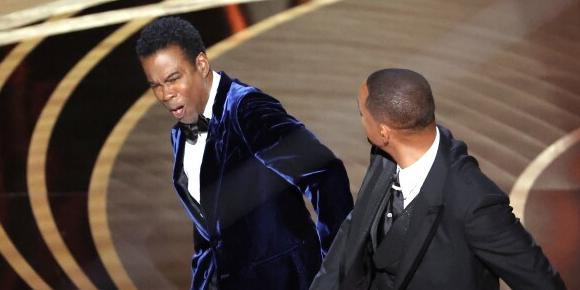 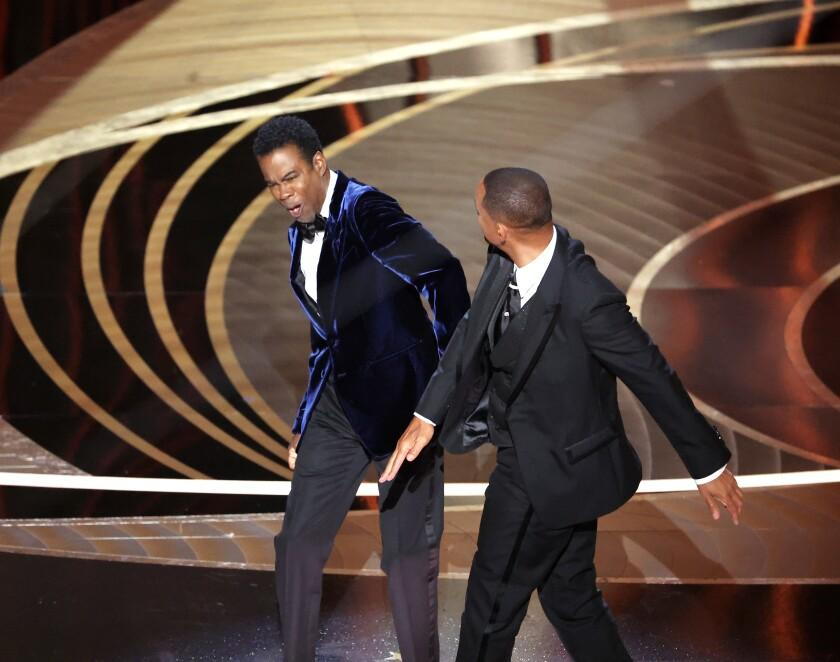 Will Smith’s reaction is a case and point of what happens when a person lacks Emotional Intelligence. Will Smith got triggered by a joke by Chris Rock about his wife.  Will’s reaction was strictly emotional.  His visceral reaction is a display when an emotion rockets out of control.  His self-regulation (the ability to get back to balance after an emotional trigger event) was absent.  When this occurs, you are into an amygdala hijack.  You saw that reaction on display.  Today, Will Smith’s reaction is what others are talking about today.  If Will Smith utilized Emotional Intelligence, he could have made a comment in his acceptance speech as Best Actor and made his point.  It would have spoken volumes.  This action would have shown who the bigger man is.  The talk today would have been on Chris Rock’s inappropriate joke.  Instead, it is about Will Smith’s behavior.

Moral of this situation: do not make your inappropriate emotional reaction be the story.  Rather, make it about how your reaction is in control and measured.