Leadership Lesson from a Funeral 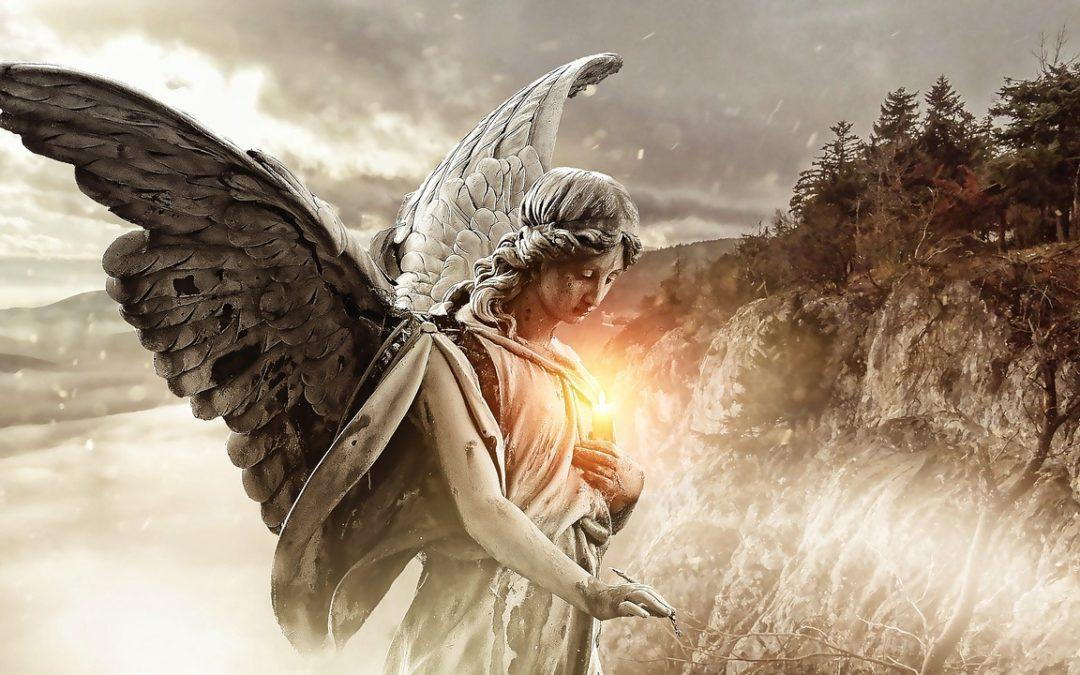 Leadership lessons can come from the strangest of places.  I recently re-discovered one at a funeral.   A dear friend lost her father this past week.  His name was Carl.  As you imagine, there were many stories told about him. Many that were humorous; others that were more reflective.  As many have said, it is what others say about you at your funeral that truly defines the true character of the person being celebrated.

I had an interesting conversation with a family member.  This person comes across as a “tough” hold-it together person.  However, she was having a tough time.  You could tell that this passing was effecting her quite deeply.  When I inquired, she said “When she became a mom and her kids were growing up, she was struggling with her identity. Am I a good mom?”  At times, she felt like a failure.  So, at a family function, Carl said to her in a soft, comforting voice, “You are doing an outstanding job with the kids.”  This statement is what the doctor ordered.  It gave her confidence and uplifted her spirits.

Wow.  A simple statement that made a impacting result.  So, I say to you leaders–“What can you do to make a positive impact on someone’s life?”  It is usually that small, innocent statement that impacts people’s lives.  For me, it was a past manager who told me, “Ted, you have great leadership capabilities.  I foresee greatness in you  some day.”  I remember that statement to this day.  He saw something in me that I did not.  He picked me up.  A leader’s job is to pick people up.

I challenge you beginning today.  Make a positive impact on someone’s life.   It is easy to knock someone down.  It is much harder to pick people up.  Be the model of this behavior.  Pay it forward.  You will impact lives in a positive way.  Again, leadership lessons can come from the strangest of places and this is what leadership is all about.  That you Carl for reminding me.  You will be missed.

Ted Gorski is a Professional Certified Coach (PCC) through the International Coach Federation.  He works with new/emerging leaders both internationally and domestically. Ted is host of “The Leadership Edge” TV show which is aired on Bedford Community TV and YouTube.  He is author of the book, “Trailblazing Leadership”.  Ted also conducts workshops and personal assessments to “Unlock the Leader in You”.