Leadership Lessons from the State of the Union Address 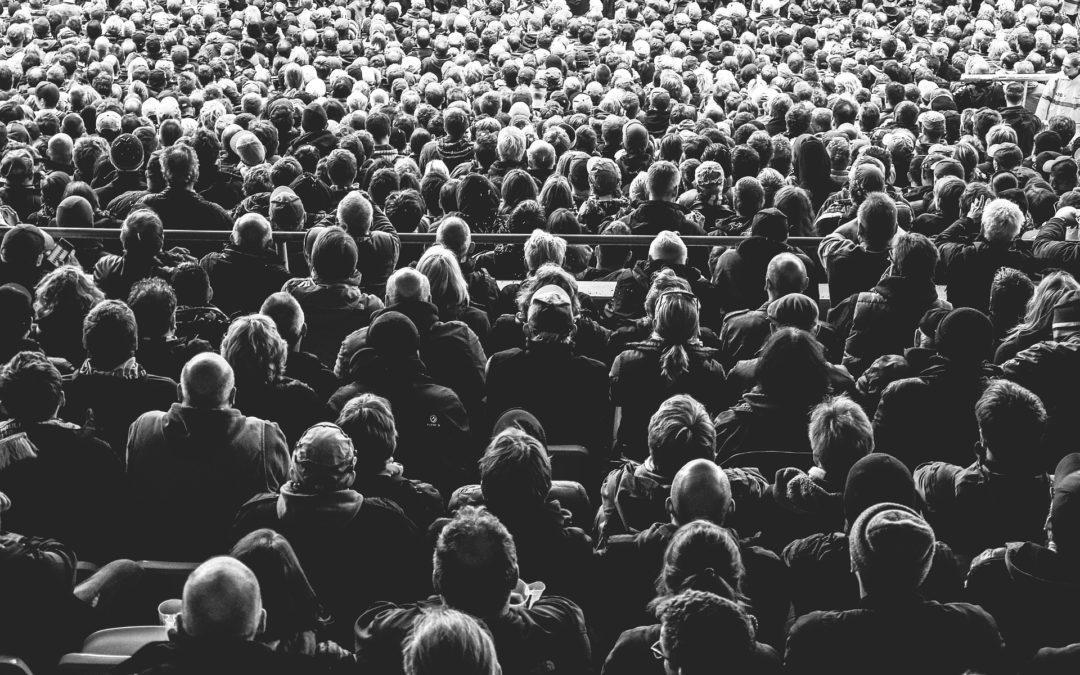 I found that there were quite a few leadership lessons from the State of the Union speech.  This event is where the President discusses his accomplishments and vision for the coming year.  It is all about pomp and circumstance. And most importantly, cameras are everywhere.  Cameras zoom in to view the reactions of leaders of both parties.  As I was watching it unfold on my television, it was like I was watching this spectacle from the gallery.  Here are a couple of leadership lessons that I observed.

Body Language. Did you know that body language makes up 55% of your message when you communicate? How you are feeling is displayed on your face! As they said on a past commercial–“Don’t let them see you sweat.” Watching the facial expressions on the leaders were quite revealing.  As a leader, you will be in situations that makes you uncomfortable.  You will hear things that make you upset or even angry.  Don’t let others see that.  The person who controls their emotions can control their reactions.  Be inquisitive.  As the late Stephen Covey once said–“Seek to understand before being understood.”

Control Your Emotions.  When emotions kick in, you lose your ability to fully listen.  You are thinking about your reaction.  When you get emotional, you are in the “amygdala hijack” zone.  This is when you become illogical, overreact and create an overwhelming emotional response.  You may not like what you are hearing but do not let the emotional trigger impact your thinking.  Breathe and be mindful on what is happening.  It is about being self-aware and emotionally intelligent.

Ted Gorski is a Professional Certified Coach (PCC) through the International Coach Federation.  He works with new/emerging leaders both internationally and domestically.  He is host of “The Leadership Edge” TV show which is aired on Bedford Community TV and YouTube.  He is author of the book, “Trailblazing Leadership”.  Ted also conducts workshops and personal assessments to “Unlock the Leader in You”.